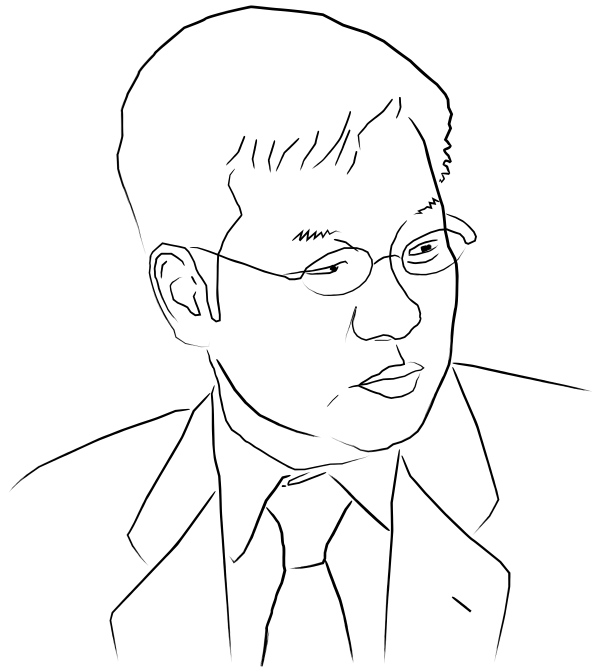 Micro-coordination is "the tight coupling of behaviors to possibility in the moment." It means looking at detailed, fine-grained interactions in situ. Micro-coordination research examines how co-located people carry out digitally augmented coordination, and aims at understanding (1) how computer mediated interactions are similar and/or different from traditional ones, (2) what constitutes the differences in these interaction models, (3) whether and how the design of digital artifacts impacts people's coordinative behaviors. Most importantly we study the effects of design on how we experience others and ourselves as agents, moral actors and interactors in these technology mediated settings. Upon delivering thick descriptions on critical cases which question and challenge non-discussed, often-taken-for-granted assumptions on face-to-face interactions and coordination, we tie our observations to the creation of higher level constructs which, in turn, can affect subsequent design choices.

Advances in technologies in past decades emancipated people from temporal and spacial limitations and enabled people at distance to interact with each other and carry out both synchronous and asynchronous social interactions. However, it is also true that technologies impact how co-located people sharing physical communal space coordinate their joint activities. Small screen technology is permeating our daily lives and restructuring interaction. Given the ubiquity of cell phones, portable gaming devices, MP3 players, and so forth, the situation of seeing the other person but not seeing what captures his or her attention is endemic. In my research, I focus on how visually segregated technologies impact, reformulate and reform coordinative interactions among co-located people. By investigating micro-coordination in offline social interactions, I aim to understand how technology mediums affect people's coordinative behaviors, and how we experience others and ourselves as agents, moral actors and interactors.

Micro-coordination focuses design on how participants decide who goes next in interaction, what the duration of the action is, what other actions may happen concomitantly, and how they regulate regard and attention, as well as understanding. Micro-coordination lies in the minute details of how we carry out our daily moment-to-moment coordinative activities. It is how we take turns when we talk to our friends. It is two girls playing hopscotch. Clark long ago said that, in interaction, we seek to have enough understanding of the other for current purposes (Clark 1996). Much work explores how we come to understand one another, but micro-coordination also includes how we decide on current purposes. In my research, I explore, in particular, the micro-coordination of how young adults contribute (or not) to a group objective, and in so doing, decide what the objective is.

In this study, we ask participants to play a collaborative Sudoku game while in the same physical location. Baron (Barron 2003) describes students solving a problem together as jointly inhabiting a "dual space" involving the management of both cognitive and social functions. We (Lee et al. 2012) have previously described the increasingly common situation shown in Figure 1 as representing a "triple space," in which participants are managing not only the cognitive and social functions described by Barron, but also the challenge of making sense of the changes to the shared medium caused by the other players.

How is it that groups of people can complete joint tasks without the expected observable markers of "successful" coordination? The relationship between micro-level, situated actions and broader outcomes such as opportunities for learning is under-explored. We investigated co-located groups as they played a collaborative, problem-solving game using distributed technology on laptops.

Our investigation (Lee et al. 2012; Lee & Tatar 2012) suggested a more complex interaction between technology design and user experience than had emerged clearly in prior work. In particular, they found that proxies such as "amount of talk" or even "kinds of talk" proved poor indicators of the satisfactory nature of the system. There was considerable variety in how groups accomplished the work. Some satisfied groups talked a lot but other satisfied groups did not. Talk was diagnostic of satisfaction but lack of talk was not diagnostic of dissatisfaction. In fact, groups that had little or no discourse differed considerably from one another. One kind of group completed the joint tasks very well without observable markers frequently associated with success. Others were less successful in the task goal but manage difficult interpersonal situations.

In my research, I continue to explore the relation among talk, variations in technology and user's perceived experiences of the joint activities. 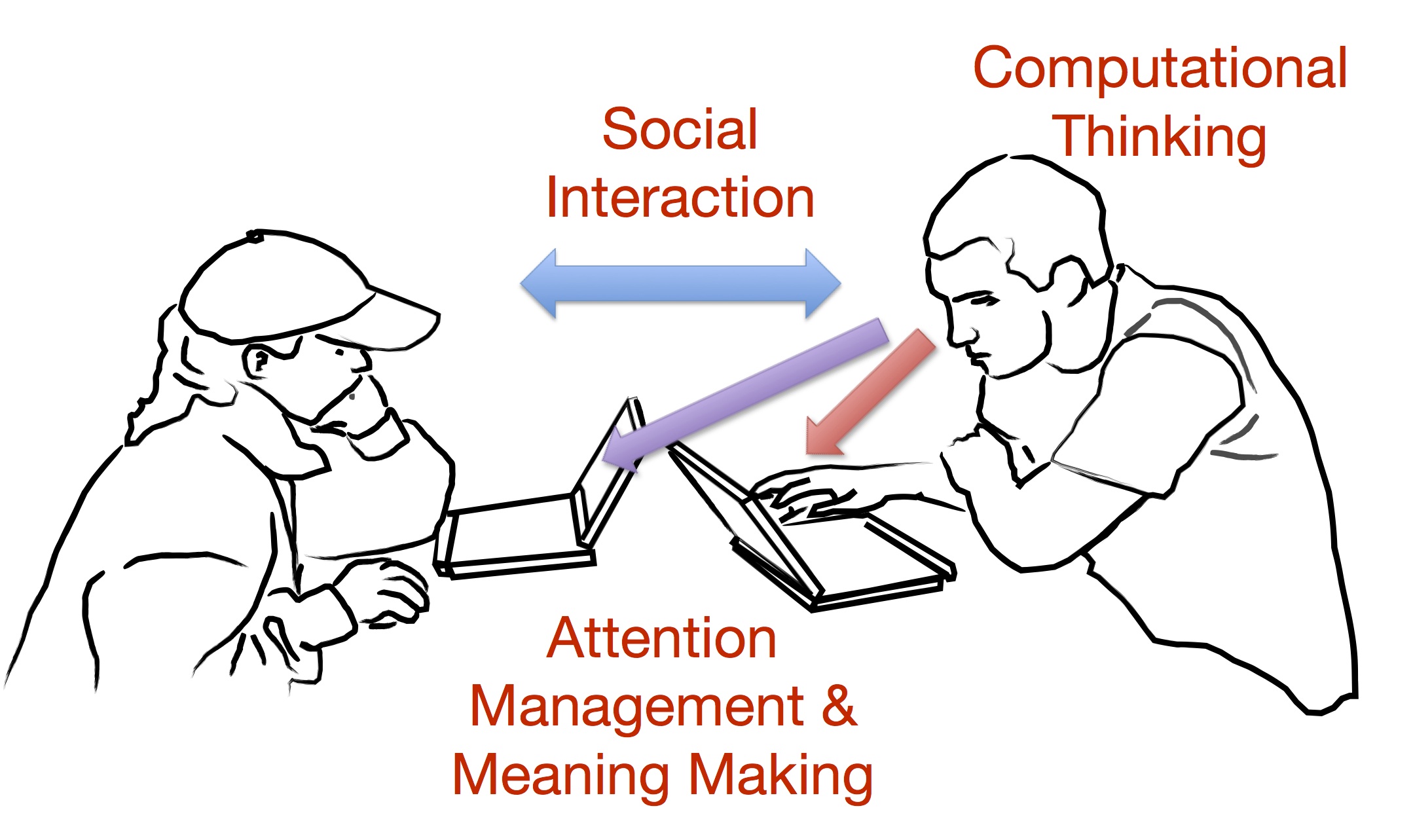 Barron, B., (2003) When smart groups fail. The Journal of the Learning Sciences.

Lee, J.S., Tatar, D. & Harrison, S., (2012) Micro-coordination: Because We did not Already Learn Everything We Need to Know about Working with Others in Kindergarten. In CSCW 2012.